For many of us, just the sight of pumpkins is a sign that autumn has arrived. There is more to the pumpkin than the highly coveted Pumpkin Spice Latte. Pumpkins can be carved, baked, roasted, steamed or boiled. Pumpkin is a very versatile, nutrient-dense food. It’s rich in vitamins and minerals while also being low in calories! Pumpkin pulp and seeds are high in both vitamin C and beta-carotene. These powerful nutrients can even boost the immune system. Technically speaking, due to their seeds, pumpkins are fruits. When cooking, they are often thought of or referred to as vegetables. Pumpkins are in the squash family, one thing that sets pumpkin apart from its sisters in the squash family is that its seeds are edible — and delicious! 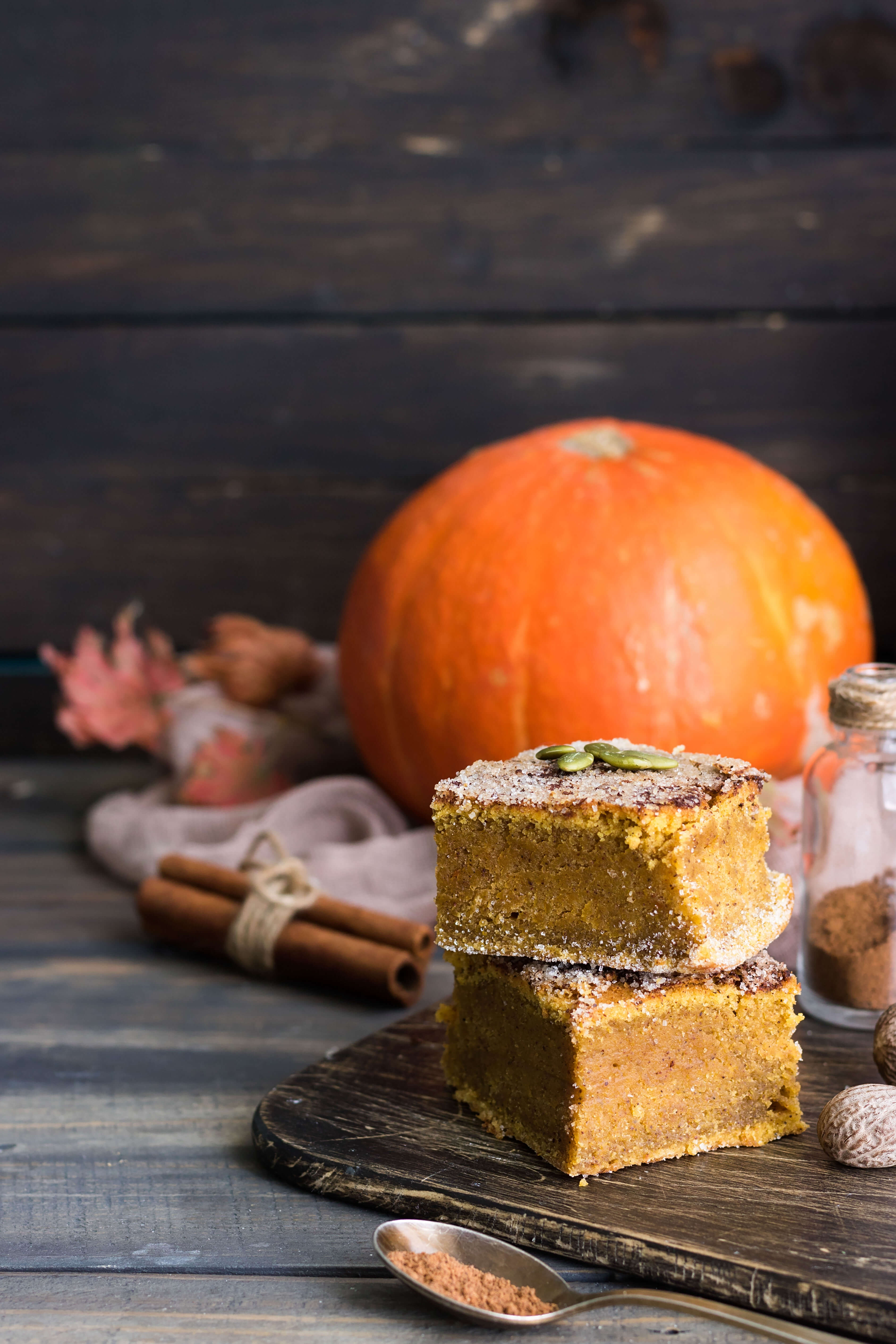 Pumpkins are a wonderful addition to many recipes. Most people tend to think of the spices that are often incorporated into pumpkin dishes — namely cinnamon, nutmeg and allspice — more than the mild, sweet flavour of the pumpkin itself. Beyond the delicious Thanksgiving dessert, pumpkin pie, there are many ways pumpkin can be integrated into baked goods, soups and salads; it can even be used as a substitute for butter! Pumpkin dishes can be both savoury and sweet. While the bigger pumpkins are better for carving, it’s actually the smaller variety, sugar pumpkins, that provide the best flavour and texture in recipes.