Jambalaya is a dish that originated in Louisiana and features strong influences from Spanish and French cuisine. The dish consists primarily of rice, vegetables and meat. The specific ingredients vary from kitchen to kitchen but it is traditionally created with shrimp, chicken and sausage. We have decided to take a vegan approach to the dish and make chickpeas the main star! It is thought that jambalaya is descended from the Spanish dish paella, which was brought by Spanish immigrants to New Orleans. Jambalaya features ingredients that are readily available in Louisiana and pull from the state’s cultural influences — namely African, French and Caribbean. Like many dishes of early American origin, jambalaya was created out of necessity — the recipe is simple, and it’s an inexpensive way to use ingredients that are widely available. 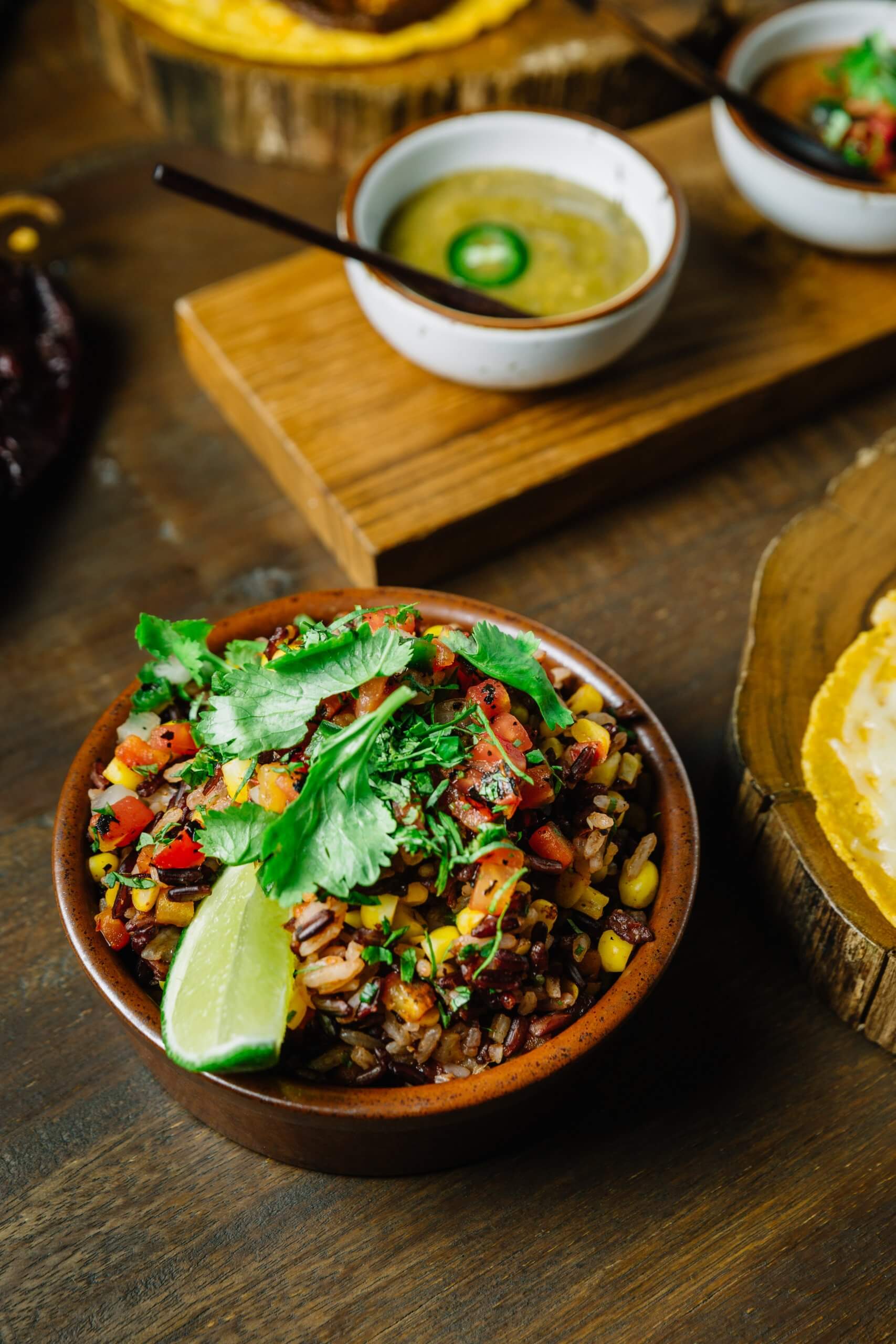 Jambalaya is the perfect one-pot wonder dish that is sure to impress your family and friends. It is the ultimate comfort food and is filled with amazing flavours and aromatic spices. There are two main types of jambalaya: Creole and Cajun. The Creole variety is often called “red jambalaya” as it includes tomatoes; our Kidco Kitchen recipe uses tomatoes as we love the tangy flavour it adds to the dish. Jambalaya uses the “Holy Trinity” of Creole and Cajun cooking which is bell peppers, celery and onion. These vegetables are used as the base of many savoury dishes and add distinct flavours and textures.