Barley is one of the oldest domesticated grain crops. It has been cultivated for over 8000 years and was considered “food of the gladiators” in Athens due to its high source of protein and dietary fibre. It is also low in saturated fat, cholesterol and sodium. Historians report that up until the 16th century, it was the most important grain on the European continent. It was also used as currency and as a measuring standard. 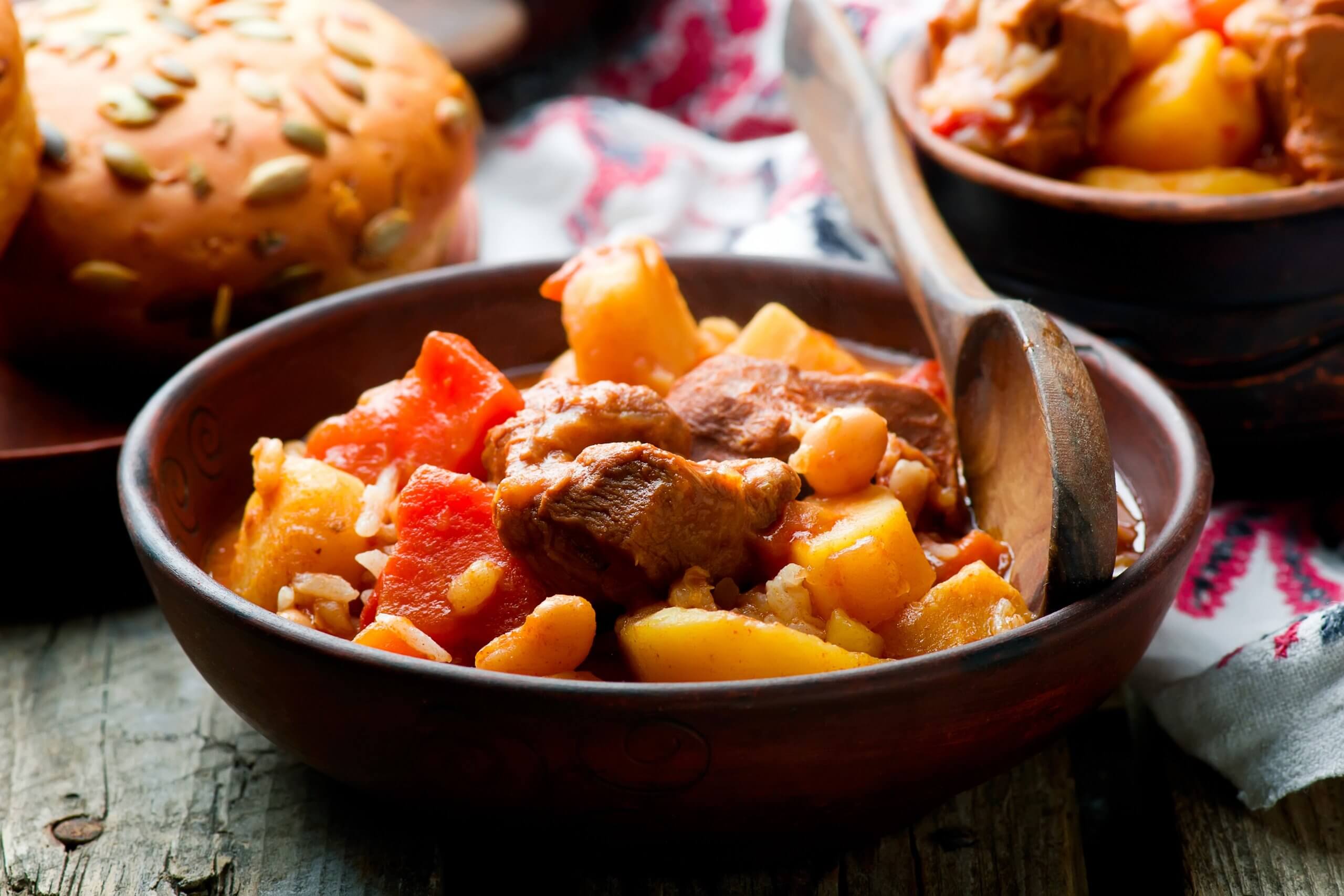 Beef & Barley Stew is a common comfort food consisting of beef, barley, potatoes, carrots and celery. Starchy potatoes like russets are best for stews as their high starch content helps thicken the dish.